VCE Chemistry
ISOTOPES
•Isotopes of an element have the same atomic number (number of protons) but a different mass number (number of protons and neutrons).
•Most elements have 2 or more naturally occurring isotopes.
Example: Carbon has 3 isotopes. Carbon 12, Carbon 13 and Carbon 14.
•Calculate mass of 1 atom of Carbon 12.
•Use the following data:
•Mass of 1 proton = 1.67 x 10^-24 g
•Mass of 1 neutron  =  1.67 x 10^-24 g
•Mass of 1 electron = 9.11 x 10^-28 g
•Mass of 1 atom of carbon 12
= 6 x 1.67 x 10^-24  + 6 x 1.67 x 10^-24  + 6 x 9.11 x 10^-28 g
= 2.004 x 10^-23  g
RELATIVE ATOMIC MASS
A relative scale is one in which all measurements are compared to one standard or reference measure.
The advantage of a relative scale is that very large or very small numbers can be compared relatively easy.
The element Carbon 12 was chosen as a reference since:
•Carbon is cheap and widely available
•It is relatively easy to isolate and purify this isotope
•Carbon is not toxic in any way.
•The relative atomic mass is determined by assigning the relative isotopic mass of carbon –12 as 12 and finding the relative abundance of each isotope of that element.
•To determine the relative atomic mass for an element we need to:
(1) Determine the relative mass of each isotope.
(2) Determine the relative abundance of each isotope.
We use a mass spectrometer to collect this information
•The data collected from the mass spectrometer is displayed on a graph called a mass spectrum.
•The Relative Atomic Mass is the weighted average of the relative isotopic masses and relative abundances.

See below for an example of a mass spectrum 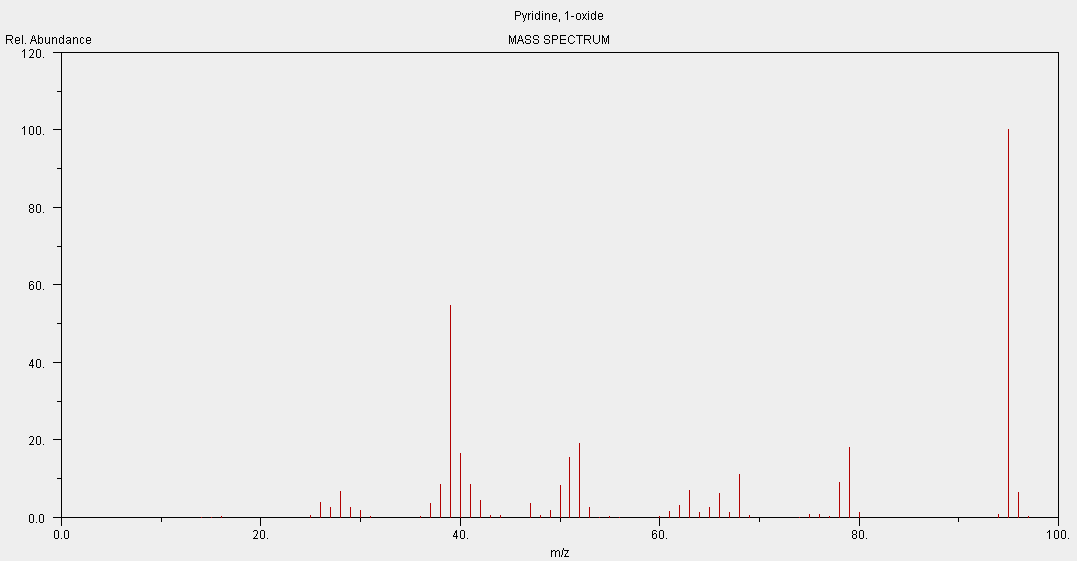